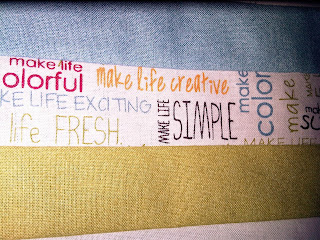 Have you ever just coveted time? Time to do what you want to do - when you want to do it - no time constraints...no demands...you don't have to cook or eat if you don't want to and if you are really lucky you get to do all of that in your jammies?

Well, I am overjoyed to report...
This past weekend was ONE OF THOSE WEEKENDS! (Thank you honey)

I had a Sunday of jammies, HGTV, and my quilt...and then - some real progress!
I didn't get finished like I thought I would - since I added a little design to the back, but perhaps tonight, I can actually get it sandwiched and pinned!

Here's the progress... (sorry for the camera phone photos...that's what was handy this weekend!)

I love Fridays! But who doesn't! I hope all of you have big plans and will get some time to sew! I have loved all the comments and visiting all the blogs this week...AWESOME talent out there!

Let me say, that sometimes my slow progress on projects are because of two reasons... I feel like I get these great fabrics and then can't decide how to use them...so I don't. (leading to that ever so self-condemning moment of - DANG-IT LANA!) and second...once I do start on something, I get a little bored looking at the same material everyday, with the same indecisiveness and non-direction - that I will look to see what else I can start...and then BAM! Another project...more indecision...blah, blah...you get the picture.

So last night, when I was missing being able to write about anything new in my sewing studio... I decided to remedy the situation!

I started another project.

On a POSITIVE note, this was one of those fabric lines I couldn't live without - Make Life...by Sweetwater, that I ordered a long time ago and it has been sitting in my closet haunting me everytime I opened the door...
so, here's what I came up with - and it is going so fast, that I might actually finish this over the weekend! 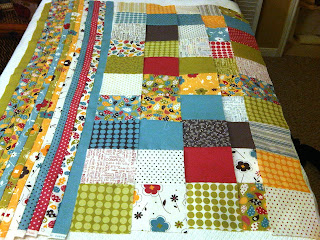 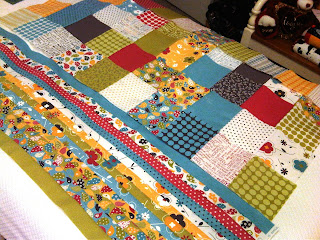 If you have any good routines to share of what you started out on when you began sewing or quilting that encouraged you to be the great creators you are...I WOULD LOVE TO HEAR THEM!

I don't know about anyone else, but when my children left for college, I was a little lonely.  OK, for those of you that know me...VERY lonely.  OK< OK! but there isn't enough blog writing space to write LONELY any bigger!
but I digress...
So, now that four of the five have spread their wings and left us with a virtual empty nest...(and I am only 45!) I began to want another animal around...I have two outside dogs...both Labs...we call them the Saw Brothers...(Buzz and Jig) and let me say their names say it all.


Mr. Buzz Saw
remind me to tell you the story of Wal-Mart ... 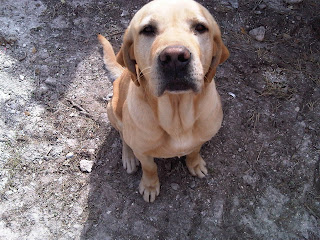 Mr. Jig Saw
and about this one's smoking habit... 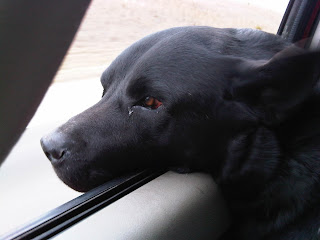 Anyway...I was beginning to ask randomly for a little toy poodle...but wise hubby said no...and he was right. I didn't have time for all that potty training...you know..work and all..


But one day, while in the Tractor Supply store in Kerrville, TX...I had a "light bulb" moment.
I was wondering around the store and to my surprise, there were these little cages and metal bins with ducks and chicks in them. Cute...even adorable...but I had decided long ago, that with the Saw Brothers, birds would not work out so well...so I knew there was no danger in looking.

Then it happened.
I went around the corner to another isle and saw another bin.

I walked up thinking, "man! how many birds DO THEY SELL?"

I looked down, and there they were.

I reached down to pick one up, and they all ran to the other side, "sept" (Texas term here) ONE.
It was a solid white, baby bunny with little ears and little paws...and she came to the side where I was reaching down, and sat up with her paws up wanting me to get her.

I picked her up, and she immediately "skooched" (more Texan speak here) up into the nape of my neck...and... 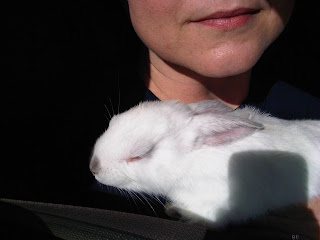 The guy in the store saw the whole thing...and as I was calling to my hubby to look, the store guy started laughing...and said, "sir, how do you like your new pet?"
I looked at Bill...he looked at me...and five blinks later...we were buying a house for our little "Cotton Patch".  (She only has one patch of gray on her nose and ears.) 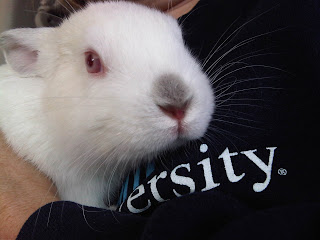 Well, judge for yourself...do you think she is a good companion?

If you are where it is HOT, HUMID, AND RAINY today...it is a Monday for you for SURE!
I hope your weekend made up for it though...

I did get more done on my project from last week - and I still don't know what I am doing with it, but I figure since it is for me, (first one in the last three) I can be as creative as I want to be! 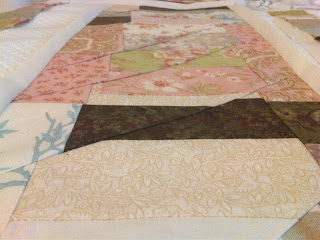 I am sure you notice - the blocks do not match up - I cut them diagonally and then staggered them for that long block. I am going to use that as my center "inspiration" piece and move out from there. I wonder how many of you have had a similiar project that you started, didn't follow a pattern and something really fun and funky came out of it...if so, let's see it and hear how it came about!
Our weekend...


We also went to the ranch this weekend, and spent most of Sunday unloading wood flooring! I was beginning to think the truck was filling back up with more the faster we would unload! This is the floor - we found it on Craig's List for $1.90 a sq. ft. (my husband said that is a great deal - I wouldn't know, but am happy he's happy) and it is called Brazilian Tiger wood.  It is a very heavy wood and very pretty. I am looking forward to when we will be able to install it. Oh, and did I mention the smell of this wood? Wonderful.. 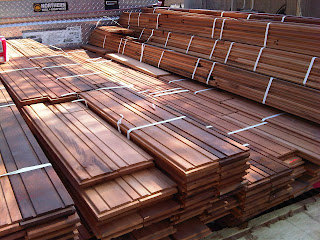 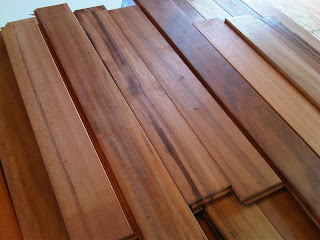 Well, I am thrilled to see some new visitors! I hope to see even more...I can't wait to get to know each of you and I can't wait until we start swapping ideas, patterns and giveaways! I have decided when we have at least 25 followers, I will have our first GIVEAWAY!  Get excited! I promise to make it something wonderful to celebrate the occasion!
at July 19, 2010 2 comments:

I am not sure what direction this is going, but I love the fabrics for sure... 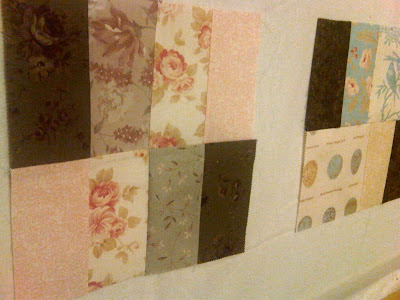 Well hello there! I haven't been purposely ignoring my blog - I have visited regularly with a longing to just write one more entry...but...I had misplaced my password then the email I used to set up my blog was no longer my email...you get the picture...
BUT, after what seems to have been an eternity, I AM FREE!

NOW It's Friday, and what better day to start back in again...
I wanted to post some of what I have been working on since last winter...

I finished my
Quilts for Kids #2
Checkers and Baseballs 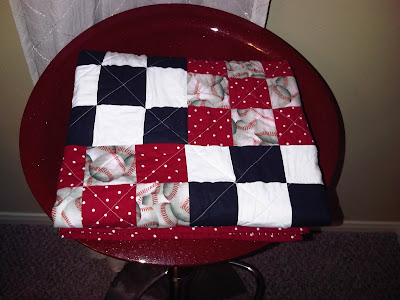 and
Quilts for Kids #3
Martian and Spaceships 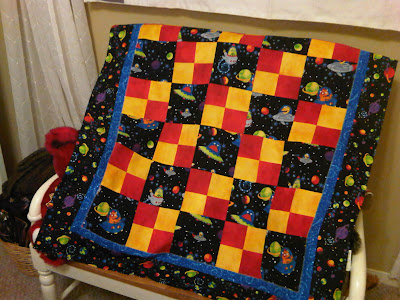 I visited my daughter and SNL - and helped her paint the kitchen in their first home... 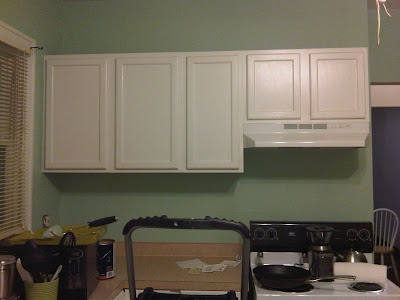 then on to her livingroom... and more painting... 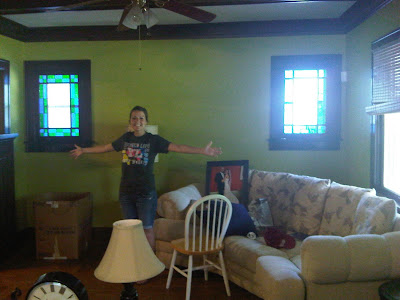 How about some random sewing at the ranch on my new quilting machine... 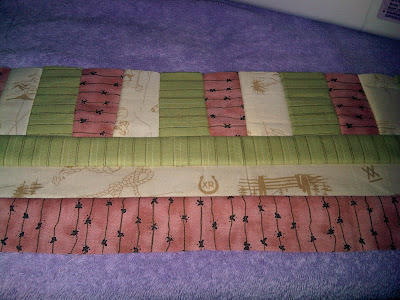 and that led to my little Cotton getting her own little quilt... 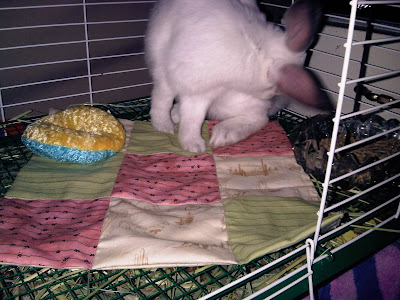 It's been a fun Winter, Spring and Summer...one filled with family, new friends, and giving...
Oh wow...I am so happy to have access here again...
I have SO MUCH MORE to show you!
Happy Friday everyone!
at July 09, 2010 1 comment:

A little over 3 years ago, our little quilt shop grew up. We moved to a larger space and hired more employees. So much has happened in thos... 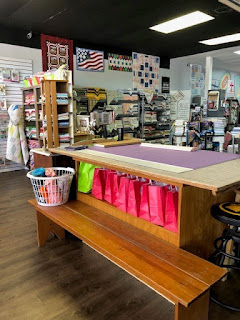 We are a Handi Quilter Dealer

In Honor of Judy B.

For all the times you cheered us on...